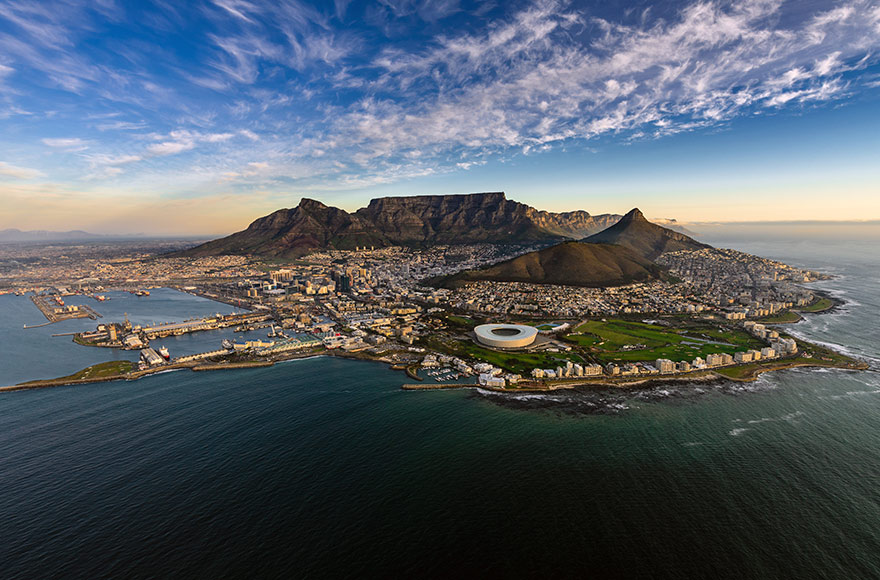 Cape Town is the second-most populous city and also the legislative capital of South Africa. It is the largest city of the Western Cape province and home to 49% of its population. The city is known for its harbour, for its natural setting in the Cape Floristic Region, and for landmarks such as Table Mountain and Cape Point. Although it is a major political and economic centre, its reputation still rests on its beautiful situation between mountain and sea, its cosmopolitan population, and the liberal outlook of many of its citizens.

Cape Town is the economic hub and manufacturing centre of the Western Cape province. Today it is one of the nation’s most important industrial centres and a major seaport. Cape Town is not only a popular international tourist destination in South Africa, but Africa as a whole. This is due to its mild climate, natural setting, and well-developed infrastructure.